On Wisconsin, Part Deux!! I tell ya, once you go to the University of Wisconsin-Madison, it never leaves you… Nevahhhhh! Even if you want it to, ha…but then again, who would want it to? What’s not to lurve about all the beer, cheese, and brats one can eat for $25? While chewing along to the beat of the fabulous Wisconsin Marching Band playing If You Want to Be a Badger? Yes, today was the biannual Badger Blast, a monstrous (3,000-person!) downtown Minneapolis get-together of pre-Gopher/Badger game Badger fans, replete with my beloved Triple-Threat Bs: Bucky, Band, & Beer, baby (quadruple if you count brats). Woo friggin’ hoo! On Wisconsin, yeah!!!!

Ahem. So, I ended up at the Badger Blast thanks to my crazy-fun-tiny-green-eyed neighbor Lindsay Polyak, nee Kappa (KKG) 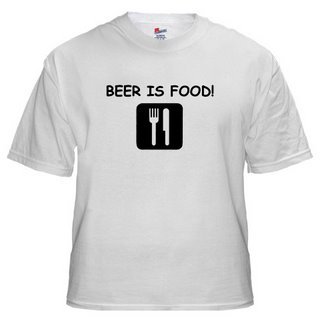 Lindsay Hykes. We were in Madison at the same time, but despite knowing several of the same boys & bars, never knew each other. I didn’t know her equally-crazy-SAE-bro Kevin Hykes either. Where the hell was I, Hykes-less in Madtown? Glad I’m Hykes-ful in Minneapolis, whew!

In fact, it turned out to be nothing less than a big ol’ neighborhood party, since several of my neighbors are Badgers. And there were several non-Badger neighbors as well, happy to be at the Badger Blast ‘cuz, well, they’re born party-ers. Yep, funny thing, I ended up in a neighborhood of like souls, ha. John would rather die than go to a beer-drinkin’, brat-eatin’ Badger anything, so it’s fun to have friends and neighbors who are ready to jump right in – YESSS! In fact, thanks to my neighbor John Miller for post-Blast brewskies at Rosen’s (because we all needed morebeer, ha). Good thing Beer Is Food, since I forgot to eat a brat (too busy talking, shocker, I know) and I don’t want to count the revolting bite of cheese that I (and Kristi) took off of a huge chunk o’cheese being passed around by some random crazy drunk dude. 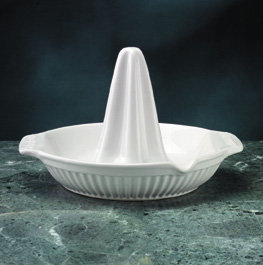 that’s what first came to mind when I saw it. It’s purpose has nothing to do with large oranges, however, but everything to do with roasting the perfect chicken. You, uh, penetrate a whole roasting chicken with the Chicko, then set it in a hot oven, and roast the little bird to crispy, buttery, roasted chicken perfection, no turning required. I’ll have to get a few more details from Lindsay, via her foodie brother Kevin, who totally discovered this beauty while on vaca in Europe with his fabulous wife Kristi. I’m thinking perhaps a Sunday-night, Chicko-roasted chicken…stay tuned…

Why not tonight? Because this eve, I’m dining out a la Brazilian, at Fogo de Chao, with my my mom and my Portuguese professor Mary Schil (in town for the Badger game). I’ll check in later with the very meaty details…Fogo de Chao is a traditional churrascaria, serving slices of meat off of roving skewers. Can’t WAIT, yum.